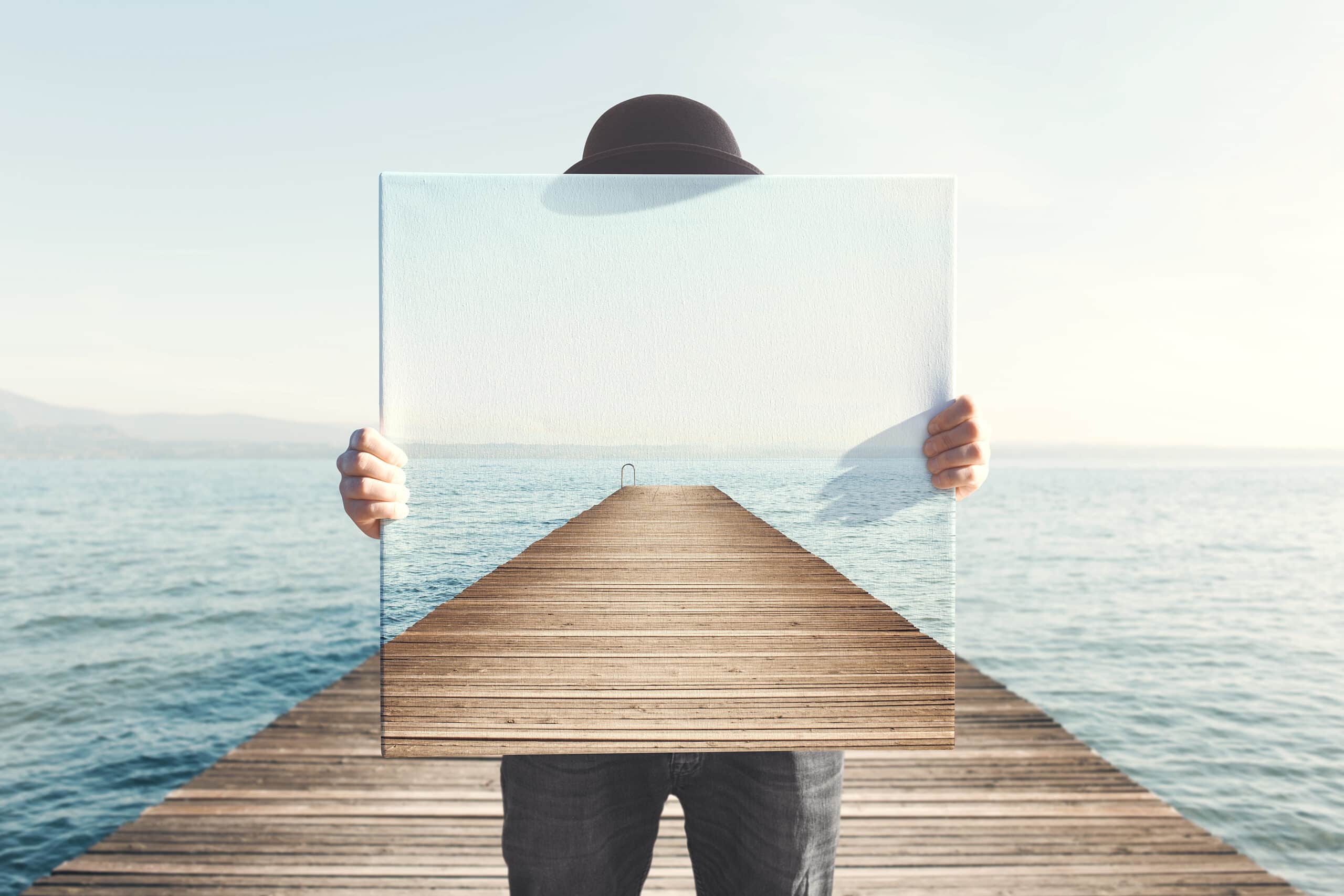 How do we make sense of an emotionally shocking situation? In this real SI Coaching Story you will discover how a simple and loving solution can be found even when things seem to be extraordinarily bad.

Rebecca, the woman who would become my client for a brief time, called and sounded incredibly upset because her husband had disappeared. Her girlfriend, my student arranged for Rebecca to call me because she was very concerned about the situation. Rebecca had a toddler, lived with relatives, and was very pregnant with baby number two. You can imagine why her friend reached out for help when she found out that Rebecca’s husband was missing, and it wasn’t the first time he had disappeared.

As soon as we started talking, Rebecca explained that this happens every year or two for months at a time. Her husband would lose his job as a result, and when he returned he would have to start his whole life over again. For long periods, she would have no idea if he was alive or dead. No form of communication worked, not his phone or e-mail, but she loved him enough to wait for his return. However, this time, with a baby, no money, and number two on the way, she was at her wit’s end.

How could she go on in such a relationship? In the past, she had forgiven the absence because when he returned he felt so badly about it. His first wife had left him due to this pattern.

Now, Rebecca had no idea what to do and desperately wanted to do what was best for herself, her child, her unborn baby, and her husband. But as often happens in extreme life situations, what is best to do is unclear.

As a result of her husband’s disappearance, Rebecca had to move in with her parents and was not happy living in their house. In the past, her husband had lied extensively to cover up for his disappearances, and now she just didn’t know if it would be possible or right to trust him again. Her questions to me were, “Do I leave him? Do I make him go to a hospital? Should I confront him when he comes back?”

I needed to learn more about them as individuals and as a couple before I could give an opinion. In the first session we focused on just discovery. I asked questions about their temperaments, what she likes to do, what he likes to do, is he a good dad and so on. These questions and answers relaxed Rebecca. She explained to me that her husband, Ted, is a great Dad, cook, loves to practice Yoga, and is a very spiritual person. He seemed to always make things work and would find new jobs quickly and do very well in any position until he disappeared again.

I asked if what I understood was correct: that if he stopped disappearing, she would be very happy and trusting in their relationship. She answered yes and sounded relieved. Then she confessed that she was a difficult person herself, very opinionated and full of fire. She could become very angry and very upset, and she feared this was bad for her pregnancy and for her toddler. I agreed with her that these strong emotions were probably not wonderful to experience when pregnant, and being scared, angry, and fearful was probably something she’d want to stop feeling. So, we agreed that since her husband was not there we could work together on helping her to feel more calm and peaceful, knowing this would benefit her health, her relationship with her child, and her wellbeing. We arranged to talk again in a few days after setting goals for daily moments of peace, gratitude, and joy. So even if she did get angry, fiery, or defensive, she would have these moments of good feelings to counter the effects of the negative emotions. It is always important to remember that even in the worst emotional circumstances, a person can still experience moments of peace, gratitude, good intentions, and love. Even if negative emotions come up, this process helps people become used to feeling the positive emotions they want and need to feel. They are training themselves to feel good.

Two days later, Rebecca e-mailed me that her husband Ted had returned and found her at her parent’s house. She needed an emergency session. When we spoke earlier, I had had a little time to process the situation. I asked her a very important question: “Did your husband have any traumatic experience in his past around the time that he disappears every year?” (So you understand, I’m not a psychic. Instead, I remembered a story from my childhood about a friend’s father who had a severe trauma as a child when his friend died in an accident. As an adult, he would go somewhere alone on the anniversary of the accident. No one in his family knew what he did but he consistently did this every year for over 20 years.)

To get back to Rebecca’s answer: she explained that, yes, when he was a teenager, his mother had committed suicide at the same time of year that he regularly disappeared. I asked her if perhaps this was his very private way of coping with the incredible grief of losing his mother in this terribly sad way. She answered that, yes, it was possible he was coping with that loss by disappearing.
I then explained to her that sometimes a person who has gone through incredible loss recreates the loss and tests all the people in his or her life. By disappearing and losing everything and then rebuilding his life, her husband was making a very courageous choice. He acted unlike his mother, who took her life, destroying everything, and because of death was never able to build her and her son’s life again. Ted was actually destroying his world and then recreating it, becoming a good husband, worker, and father again.

Rebecca was very quiet and then told me, yes, she had never looked at it that way before but this made sense to her. When she said this her voice was very soft spoken and I could tell it was a pivotal moment of understanding. Often, understanding is the crucial first step to rebuilding trust and regaining connection.

She also shared with me that Ted’s first wife had left him because of this disappearing behavior, and that this had caused him incredible emotional pain because he was now living in a different country from the children of his first marriage.

I asked Rebecca how her husband was doing now that he was back. She explained he was very depressed, almost shell-shocked; he couldn’t speak much or do anything. She was very worried that he wouldn’t be able to work again, that he would stay depressed and that she would be left supporting two babies and living with her family in a very uncomfortable situation.
We agreed that since Ted was a good man, father and husband, and since she could feel such strong compassion for his pain and the way he now processed 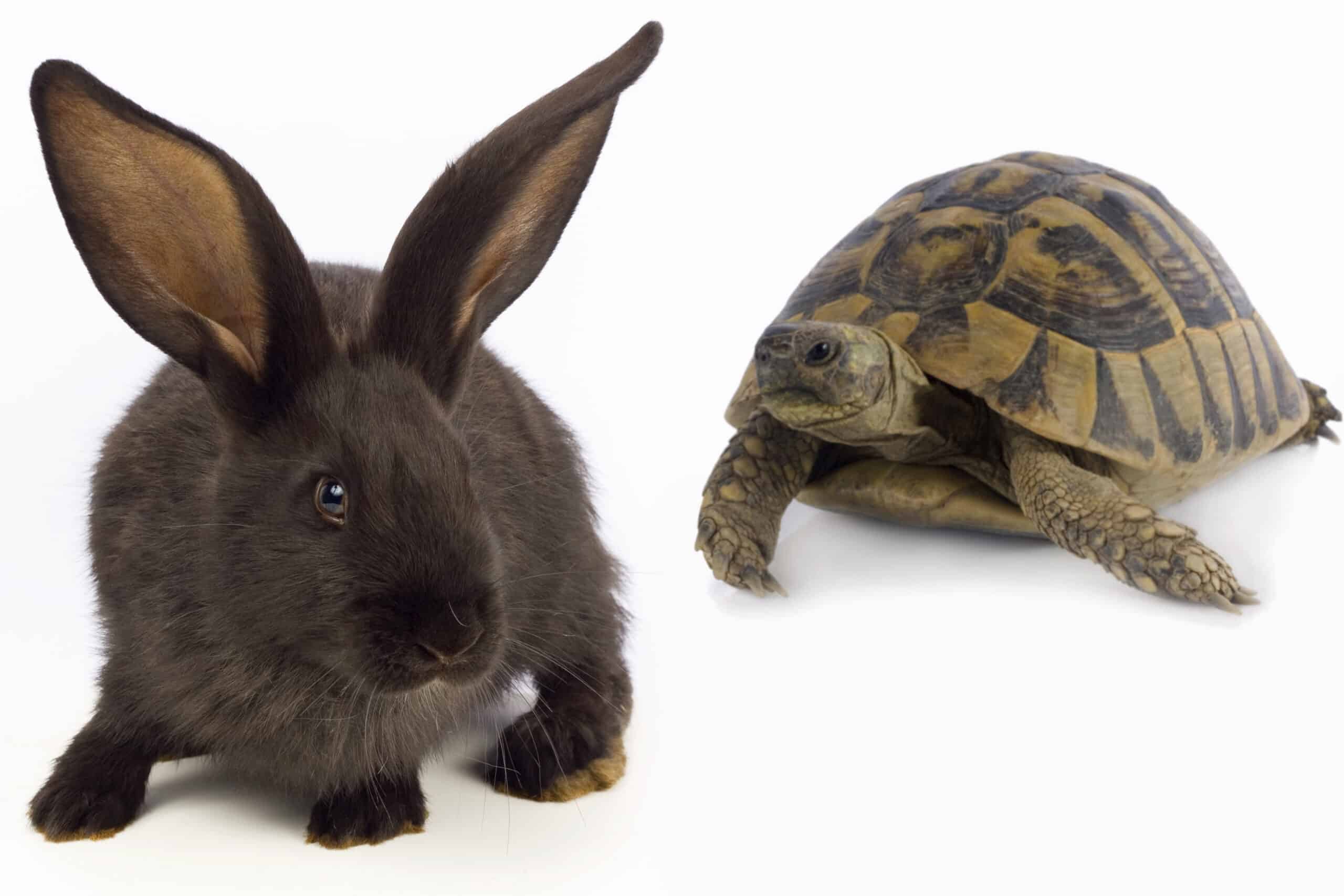 The Difference Between Slow Changers and Fast Changers 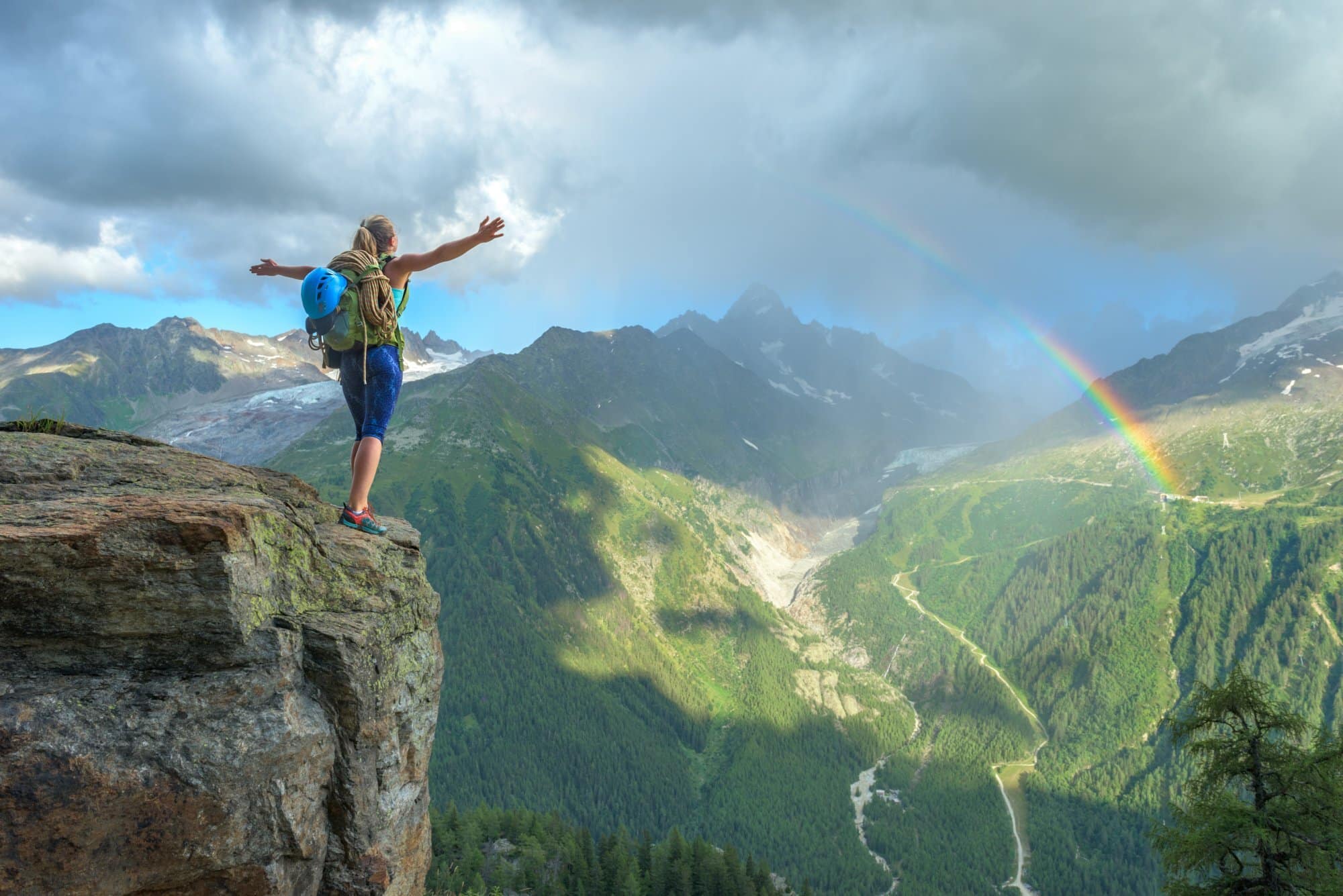 Elevation is a fundamental tool that we can use as coaches. It has

How do we make sense of an emotionally shocking situation? In this real

Get certified in Strategic Intervention Coaching from the #1 coach trainers in the World!

Talk to us about becoming a Life Coach

Trainings from home that get you started coaching clients in as little as three months.

A Clarity Coach is here to talk with you

Need more information? Have any questions?

By clicking SUBMIT, you agree to be contacted at the email and number provided, including by text, and that we may send you information about our services. Message rates may apply. See our privacy policy to learn more.

Or Give Us A Call At